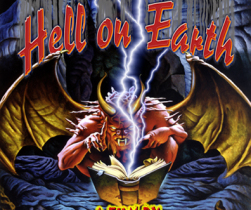 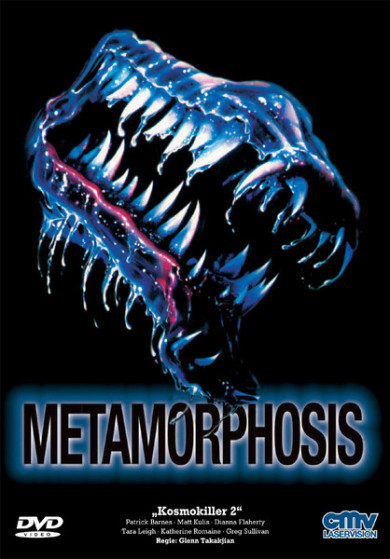 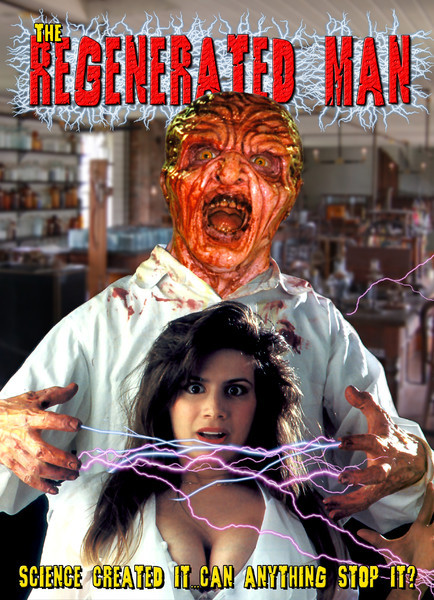 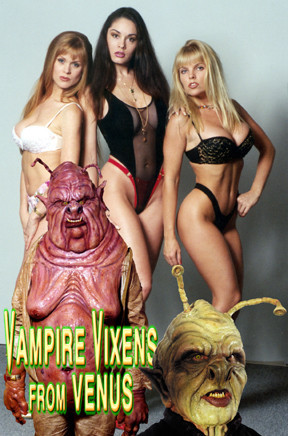 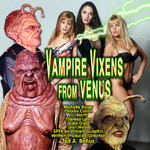 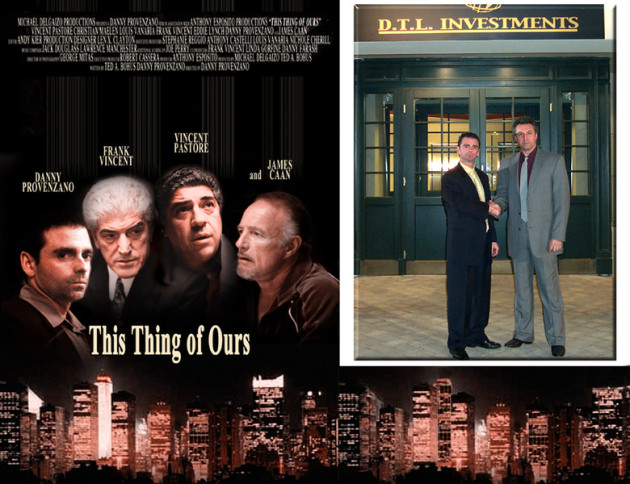 This Thing of Ours 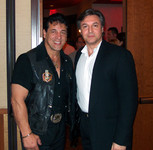 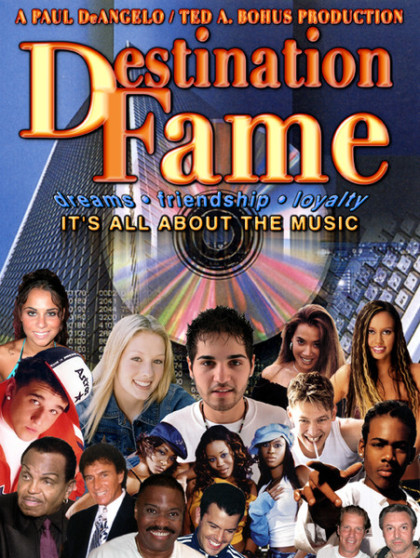 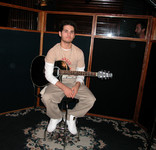 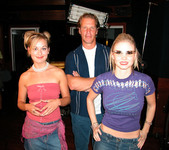 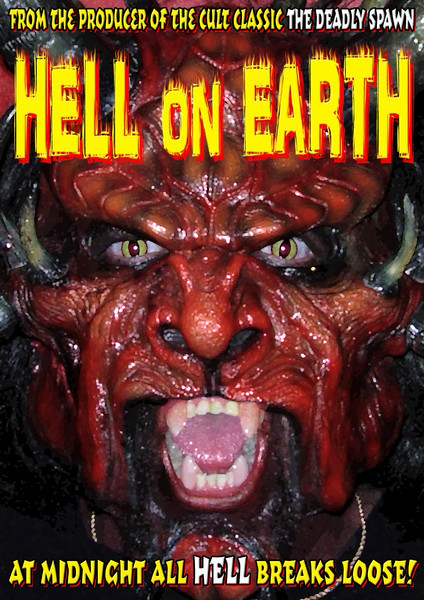 Bobby, walks with the help of metal leg braces and lives with his nasty parents and repulsive sister. He plays with “imaginary friends” provided by the mysterious and ancient “Apocryphal Book of Tarkuhm” given to him by his eccentric and somewhat crazy Aunt Sadie.

What he does not know is the monsters and demons are only biding their time until the planets are aligned and they can get him to read the passage freeing their master from another universe.

As this process begins, more and more bizarre creatures breach the portal of this world and magically seal everyone in the house including Bobby, his parents, sister Peggy, her partying friends, and Aunt Sadie.

Things get nasty as one by one the inhabitants of the house fall prey to the ever increasing hoard of pustular monstrosities. Finally Bobby himself is possessed by the majestic green demon. Who will survive? Who will discover the way to destroy these strange creatures and save the Earth?

Two of Peggy’s friends finally discover that, the secret to destroying the creatures is, “The Book.” As the Bobby/Demon is firing plasma bolts and electricity, the last couple alive is being stalked by bizarre monsters.

At the last minute as the Demon is about to destroy everything with a tremendous blast of lightning...﻿﻿